Greetings to everyone concerned. To introduce myself a bit, I’m an avid gamer (for roughly 15+ years or so, ever since I got my 1st PC in the late 80′s), and a friend of the owner of this site (one of the reasons he let me spout my nonsense here from time to time).

As this site is relatively new, the owner of the site was inspired (read desperate or lazy) to let me write an article about this upcoming hyped MMORPG. Since we got a beta key access, I had the opportunity to play it for a bit and form my opinion about it (as well as watching quite a few youtube movies about it).

For starters, I’ll go through few systems that I had a chance to go through, because, let’s be hones, there’s no way to experience a full game in such a short amount of time, let alone a MMORPG that was in development as long as the Wildstar has been.

One of the key aspects of Wildstar is it’s technical part, it’s graphical engine. Every time a new generation of games comes, graphics follows accordingly…most of the time anyway. Such is the case with Wildstar’s graphics engine as well. Developers did an amazing job in here, as far as I’m concerned. Engine supports anything from a toaster with a Wi-fi connection to mini servers running in your home, and everyone will see a difference.

At first glance, there aren’t that many options in the graphics menu, however, each of those options do provide quite a significant diversity on your screen as well as hardware requirements of your machine. Personally I find that quite an improvement compared to few other games where you would fiddle with so many options without too much effect on your performance or the quality, if any.

I did, however find two bits that were quite annoying. Firstly, every time I changed the graphics options (be it resolution or particle destiny or whatever other option I fiddled with) I had to restart the client completely, sometimes logging out and back in would suffice.

One other bit that annoyed me the full details on the log in screen, which made my PC run it rather poorly. Those are the only graphics option I’m missing to make this a perfect game currently in graphics department.

To say right out of the bat, I’m biased in this department. I prefer slightly more action oriented gameplay mechanics then what’s represented in traditional MMORPG games. And on that note, I’m both impressed and annoyed at Wildstar’s implementation.

Ok, let’s go through what they did. First, they implemented tells. Yes, they are great for learning. They help a great deal in PvE aspect, boss fights etc. However, for PvP, especially if they intend to implement competitive PvP, current tells are too long. As well as limiting avoiding (double tap WASD) the tells I found really annoying. As it stands, you will find yourself in situations where you will see yourself getting hit with one or more abilities, and being unable to do anything about it. Might as well go and have a smoke while you’re getting blown up to kingdom con, you’ll be better off then watching your helpless future corpse.

Secondly, mouse looks. Ok, they implemented some nice options here, you can really mix and match to your content. However, there is no way to keep a specific type of camera movement locked, so to speak. For example, you can keep your right mouse button clicked for the mouse camera movement, however, you can also use your right mouse button for attacking. In that aspect, it can become really confusing and you’ll find yourself moving when you want to attack and vice versa. It would have been great if there were keys to keep each of the options locked, so you can use mouse buttons for other things you’re accustomed to. This way you’re basically forced to use one or two combinations they envisioned, and nothing else. Maybe there’s a way to achieve that through some specific programmable keys on specific keyboards. However since I neither had the access to them, nor do I have that much time to experiment, this left quite a bitter taste.

Questing has been a key feature of MMORPG’s since day one. Personally, I found it something that either made or broke a game, at least at one point or the other. I’ve found too many games where only quests are go and kill xx creatures or get xx drops from yy creature. While those games can be fun, more often then not, that fun is derived from company you’re with rather then the game itself, and I find that MMORPG games that do invest time in story and quests, have a better chance of keep me interested (and getting my money) then those that do not.

Wildstar didn’t do anything too big in this department. They implemented all of the existing options for questing (NPC that sends you, phone calls in the middle of an area, pick up quests). All of those already existed, some more emphasizing specific types of quests then other. Wildstar did a fine balance on it, as well as implementing quests based of your path choice. I found those quests a lot more interesting then the generic quests found in other mmos, and I’ve felt they should have involved your path a bit more in the questing then they have. Right now it felt as a nice distraction rather then your actual path. Maybe things get better once you get later in the levels, or after a specific point in your character development, but on lower levels it just felt that way for me.

Oh, and humor. A lot of humor. If you don’t have a funny bone in your body, buy one if you want to play this game.

And this is actually my only real issue with Wildstar.

I do realize they have to make money, we all do. However, most games don’t have both initial purchase model and subscription fee so high. It really feels like you’re being ripped off rather then paying for your hobby. Wildstar is good, don’t get me wrong, but I don’t feel it’s worth the amount of money they’re requiring us to pay for it.

I won’t even get into how strong of a PC you have to have to fully enjoy the game, even though it can run on a toaster with a Wi-fi. Regardless of what some people think, that costs money too. 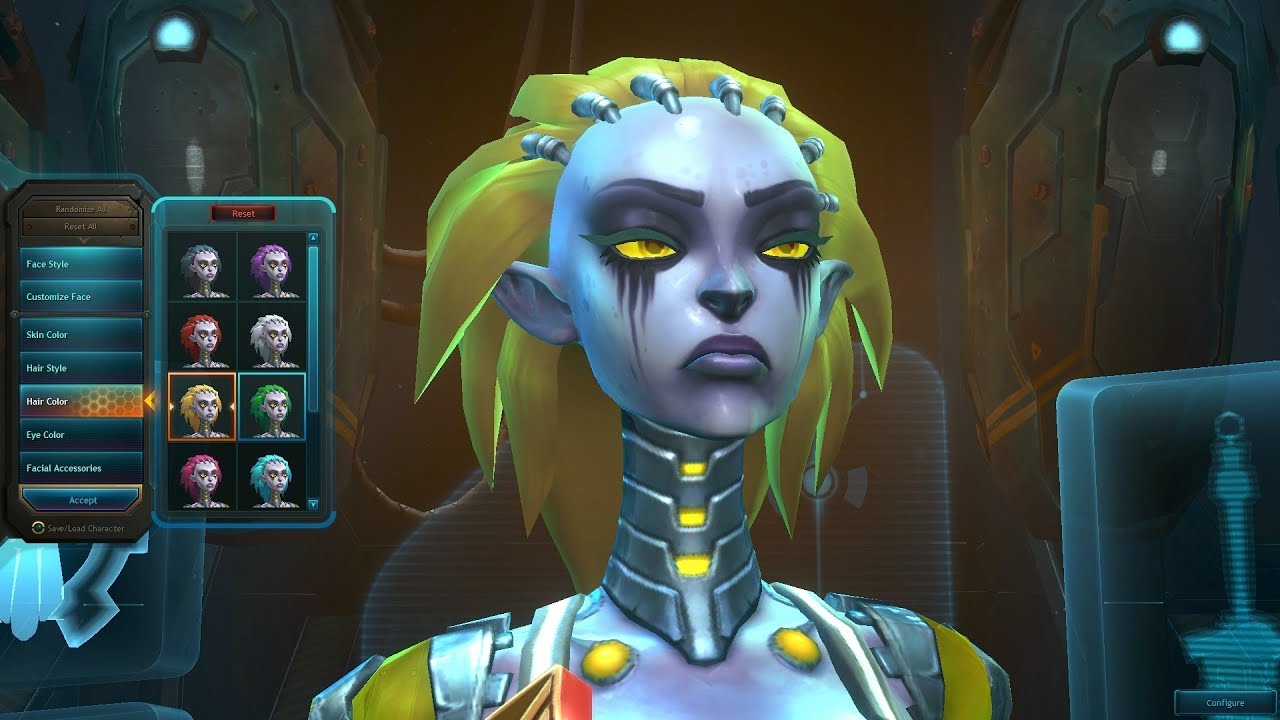 Overall, wildstar is a good game, provided you have a good pocket and a very good budget to afford it. But overall, I didn’t find it enjoyable enough to try and figure out how to get the money required for it. I’d rather stick with other F2P MMORPG’s, or rather the ones without subscriptions with people I know I’ll enjoy.

Maybe I’ll give wildstar a shot again once it goes F2P, but as it is, it doesn’t offer enough for me to think about purchasing or paying the current subscription fee.